If you know anything about bipolar you’ve probably heard that one severe manic episode could literally ruin your life. I can tell you, from my own experience, this is absolutely true.

END_OF_DOCUMENT_TOKEN_TO_BE_REPLACED 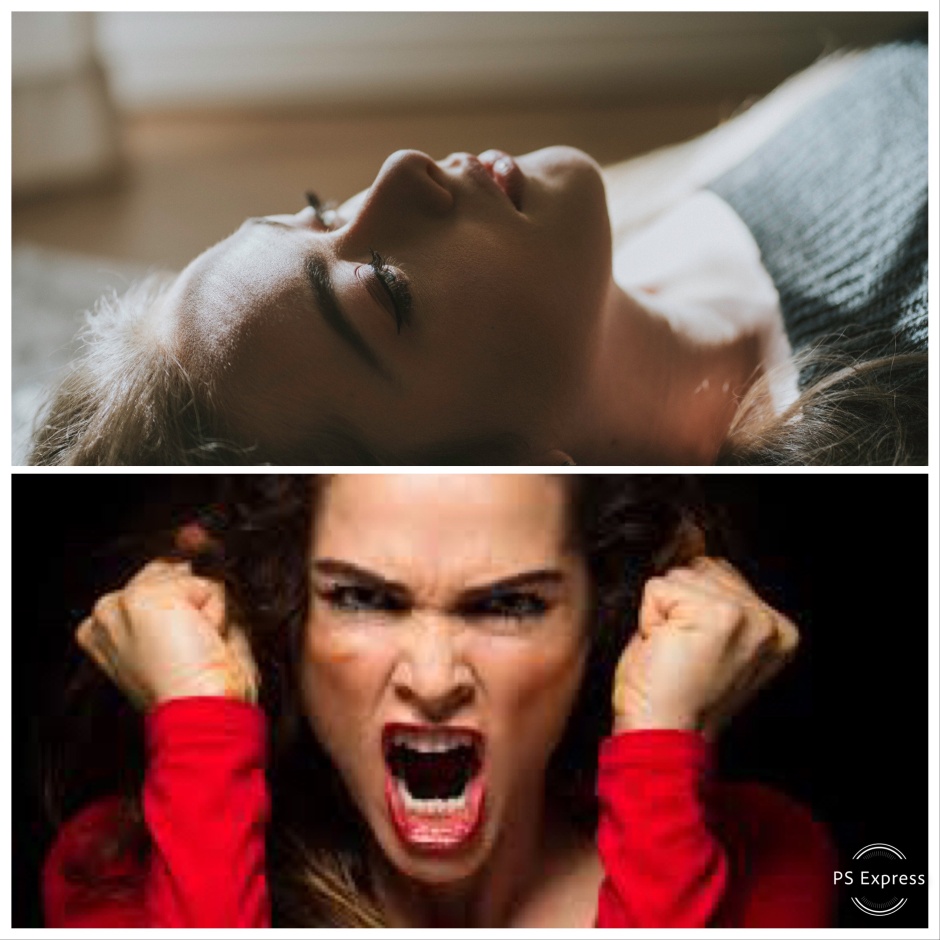 I’m not a mental health professional. I’m The Moody Mom. A patient who has bipolar II. I read a lot about mental illnesses. I’ve learned so much through my own experiences. With so many stigmas and misconceptions out there, I started this blog partially to share current facts, theories and research. Today the topic is bipolar disorder.

Doctors don’t completely understand the causes of bipolar. It’s symptoms include having the elated highs of mania to the lows of major depression, along with various mood states between. People with bipolar vacillate from one extreme to the other. These extremes in mood are called “episodes”. Or as I like to call them, “temporary insanity”.

Moody Mom comment: I personally do not say “I am bipolar”. I say “I have bipolar”. Because bipolar doesn’t define me. You wouldn’t say “I am cancer” would you?

More than 10 million Americans have bipolar disorder. It affects men and women equally, as well as all races, ethnic groups, and socioeconomic classes.

The bipolar suicide rate is 60 times higher than that of the general public and one in five people with bipolar disorder commits suicide. It is a deadly disease, which should be taken very seriously.

200,000 people with bipolar disorder are homeless in the US.

69% of bipolar patients are mis-diagnosed at least 3.5 times.

Bipolar disorder is the 4th-highest reason for disability.

Moody Mom comment: when someone says something like “she’s so bipolar!” and they aren’t referring to a person who actually has the disorder, it is really annoying to those of us who have it. Just saying.

There are four types of bipolar :

There is no cure for bipolar but there are many treatment protocols including medication, therapy, and some experimental treatments. Once a person is diagnosed, it can take years for their doctor to discover what is just the right combination of meds at the right doses. Each patient is different.

Moody Mom comment: the medical community uses the terms “disorder”, “illness” and “disease” interchangeably. There really is no difference in the words’ meanings.

People with bipolar are often stigmatized, mistreated and cast out. Treatments can be ineffective, expensive and require tremendous self-discipline and extreme lifestyle changes. Medications can cause terrible side effects. As I like to say, bipolar doesn’t mean crazy or incapable! People can lead happy, successful lives. Others cannot or will not. We’re all different. And we deserve respect.

Recently, my boyfriend and I started a business. He does the work and I handle the marketing and the business side. We were spending a lot of time together. He was exhausted and stressed and he began to treat me like shit.

I was patient. But I felt hurt, taken for granted. Finally I blew up. I sent him several long texts over 2 days. I told him I was done. With the business and the relationship. I understand if your loved one is extremely anxious and tired, they may snap at you. But this was happening every day.

He finally apologized and we made up. Later when we talked about it, he said he understood why I’d quit because I was just “being bipolar”. But I wasn’t having an episode. My points were valid. Then he admitted to me when I had sent him those long, late night texts telling him how hurt I was….he hadn’t even read them.

Maybe I’d been a bit dramatic. But that’s my personality. That’s not my illness.

Will he ever take me seriously when I’m really happy, angry or sad?

I get asked this a lot. I have some hacks that you may have heard before but, maybe not. These are what work for me anyway…

Friends: You are welcome here anytime!
Readers: Follow this blog and make my day!
Followers: I love you all! Thank you! *
* Like all moms, I do have my favorites

Thanks for stopping by. Don’t be a stranger!

In order for the light to shine brightly, darkness must be present.